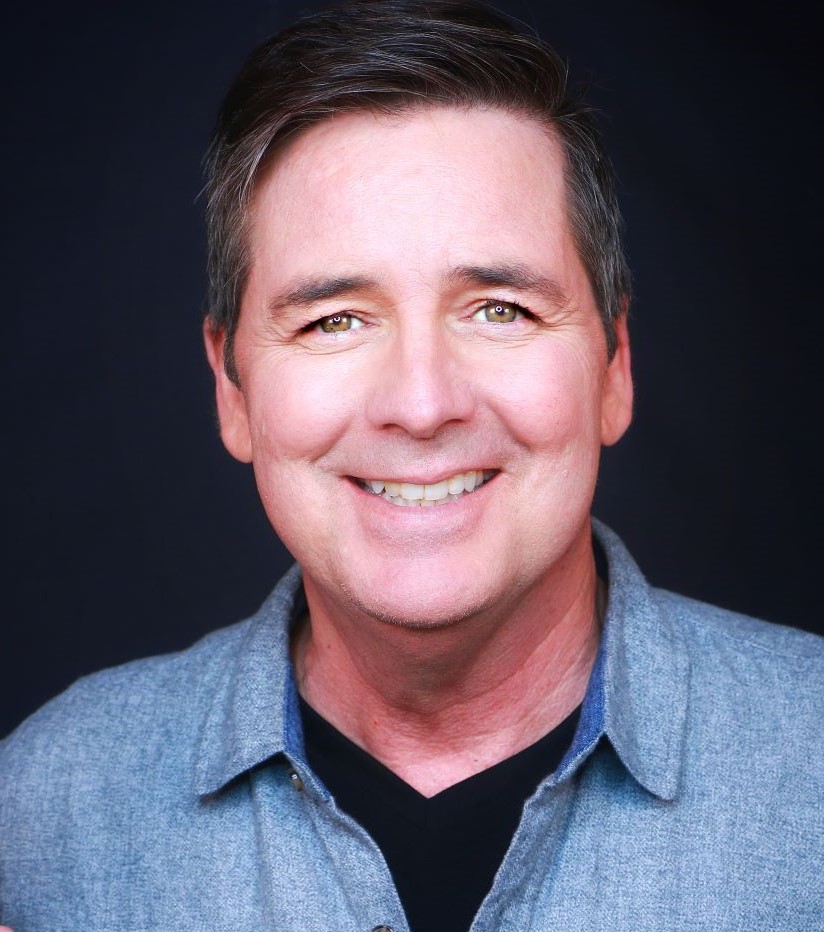 Role definition and security is the next area of team performance we will examine, and as in previous articles by my colleague Tim Collings, here I’ll reflect on both my own personal experiences in this regard, as well as reflect on some of the supporting empirical data.

Roles definition sits alongside and intertwined with goal setting, which we discussed in our previous article. A well-defined role structure is vital to a team to establish a sense of ownership, parameters for contribution around which goal hand-over points can be established, and also a hierarchy for accountability and social interaction within the team at a local and organizational level. It also improves communication and overall team trust.

The leader plays a key part in working with the team to ensure that each role is understood. Individual roles, or collective roles within sub-groups of the team, should be defined and understood in terms of the function, contribution and importance of each role to both the team and the overall organisation.

Most elements of role definition sit directly within the leader’s control, as does much of role security. However, there are several points in the organisations’ life cycle when that control may move away from the individual team leader, further up the hierarchy or away geographically, which will have a massive impact on performance at the team level.

For instance, I was once recruited to an agency where the account team did not fully explain the role to the client so there was constant resistance that ultimately ended in this position being eliminated. A well-defined role would be one that I had in marketing operations. My role was to ensure the technology and systems were in place, people were trained, and the process ran smoothly for production planning, operation and distribution of materials. If anyone had any trouble with the technology, or lack of understanding in how to use it, or it was holding up any part of the production process – people knew to come to my group and who in the group handled which aspect of creative production and distribution.

I have never been more scared of losing my job than when my role was uncertain in a company.  For instance, I was once recruited to an agency where the account team did not fully explain the role to the client so there was constant resistance that ultimately ended in this position being eliminated. I could have been worried because my client was unsure of the services I was providing, or because other individuals in my company could not see my value-add.  Mostly, I knew this fear of possibly losing my job because of outside factors was well-founded because it had happened before. I came with my own experiences and could not help but be fearful of my job and therefore had increased stress. Are we right to hold these personal fears regarding role uncertainty?

I know from experience, and the literature supports me, there is nothing more debilitating to performance in a workforce than uncertainty in one’s standing during a layoff period or redundancy rounds, a merger and/or acquisition, or when a new position and its role has not been clearly communicated to the business or client.  Great leadership can mitigate some of this fear, insecurity, and uncertainty in one’s job, however, it will not alleviate it entirely.

A Harvard Business Review article on Surviving M&A states, “for individual managers and employees, a merger or acquisition is not just a corporate strategy; it’s a personally disruptive—often traumatic—event.  What C-suite executives and consultants euphemistically call “post-merger integration” is typically a period of tension, uncertainty, and even chaos.  Workloads ramp up, as do pressure and stress.”

In another article on  Layoffs That Don’t Break Your Company it was noted that “episodic restructuring and routine layoffs in the long-term both damage employee engagement and company profitability.” Companies that do layoffs for short-term gains rather than long-term strategies create a less productive and more insecure workforce leading to low job satisfaction, absenteeism, low engagement and high turnover.

For both traditional and remote workers, role uncertainty and ambiguity can increase stress and job strain leading to diabetes, heart disease, and a reduction in overall wellbeing. Additionally, role ambiguity can lead to burnout, job insecurity, poor communication, a lack of trust, problematic social interaction, and impaired decision processes.

Now I know I was not alone in my feeling of helplessness in each of these uncertain situations.  So how do we move from role fear, uncertainty, and ambiguity in these times of constant and significant change?  We’ll call this the least secure/ most uncertain perception of a role (point A).

What we also know is that in high-performance teams, each team member fully understands their own role and responsibilities. They also understand what others do in the team and can take over or cover gaps when necessary. The leader’s role is fundamental to ensuring sufficient people with the necessary balance of skills are deployed in the right areas (Team Balance). We’ll call this the most secure perception of the role (point Z).

When I worked on the launch of Lexus automobiles in the U.S. everyone had a very clear definition of what their role and responsibility was in the pursuit of perfection that was Lexus’ tagline. We also knew, that part of our role was to be accountable to our partners that needed our help, for without mutual support we could not and would not achieve level of luxury perception that was needed to break the view consumer perception at the time of a Japanese vehicle. We knew we were accountable and responsible for our roles as well as those of our neighbors.

In my personal experience, a good leader will constantly evaluate and review the skill sets of their team.  As individuals’ skills are enhanced through experience at the organisation and / or the business position alters, it is possible to move people to better use their skills in other areas within the team.  Doing this with open dialogue with the individual builds role certainty and gives the team members’ confidence.  They know they are being recognised for their capabilities and they grow in confidence as they are assured that their role is more secure.

If you’d like to read more on this topic, or seek out other leadership articles, head to the Leading High Performance Teams topic here