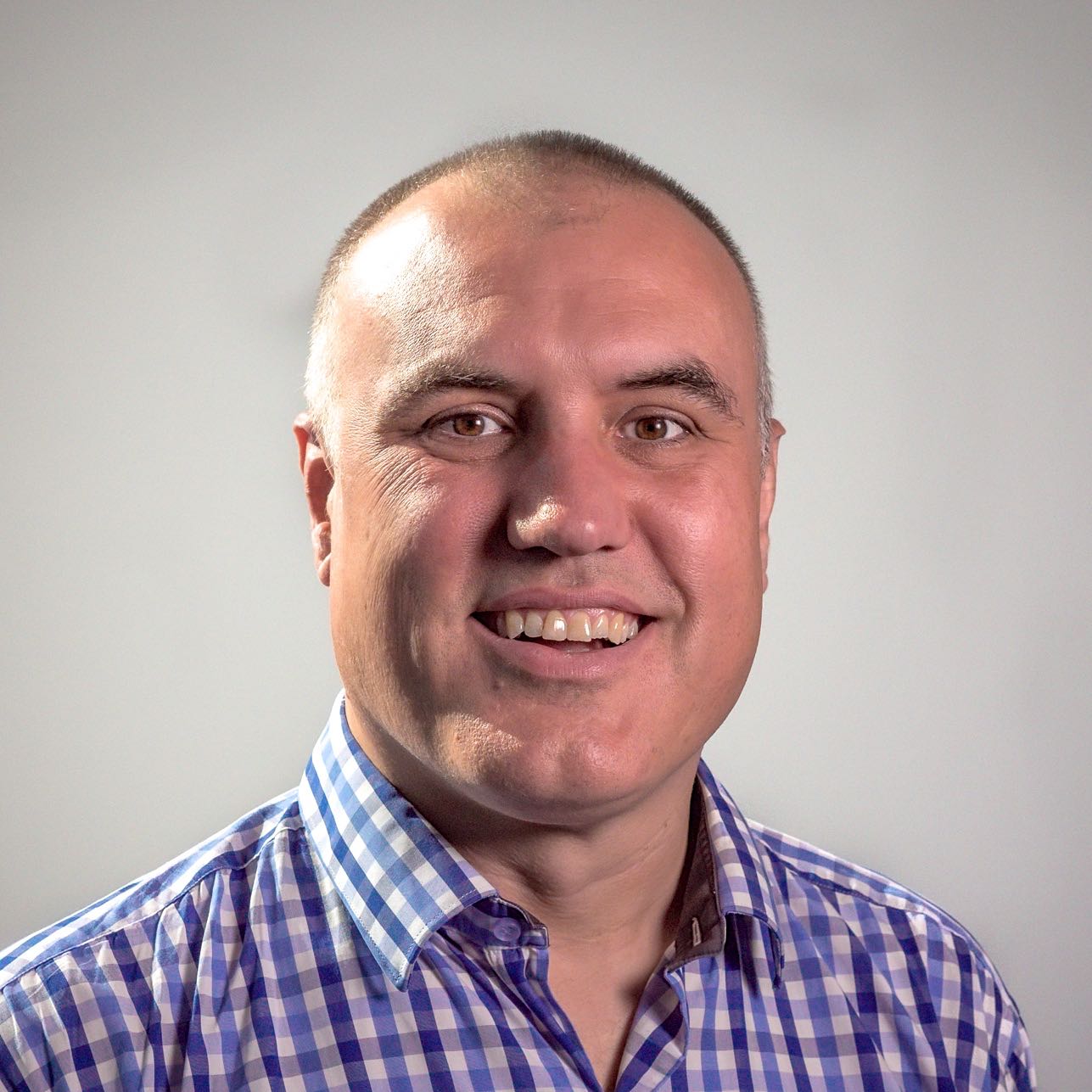 Icons & Idiots – a career in the motor industry

Bob Lutz traces his career in Icons and Idiots and demonstrates to us that his stellar and an extremely long-lived career in the motor industry through the lens of decades of working relationships with his managers. He recalls their challenges, contributions, strengths and weaknesses, their personalities and idiosyncrasies. He celebrates their successes, no matter how he got on with them, he always appreciated their character.  The book is not a rant and he does not spell out the idiots in an unbalanced manner.

Bob changes into the French Schooling system in Switzerland.  High school teacher Georges-Andre Chevallaz whose intense dedication drive excellence his ability to motivate average students to achieve above average results leaves a lifelong impression on young Lutz, who could not believe such a distinguished Leader was teaching teenagers.

Upon completing school, he moves to the US, joining the Marine Corps to become a fighter pilot.  Upon entering is Staff Sergeant Donald Giusto, taught me that in successful leadership it isn’t just education and intellect that matter. It is the power of will, focus, self-sacrifice and dedication to a higher goal.

At the behest of his father, joining GM in the Operations Overseas operations division in Europe, reporting to Bob Wachtler, who would utilise his team’s creativity and intellectual firepower.  He would cut through cajoling, arguing, threatening to ensure appropriate decisions were made and work got done despite incredible bureaucracy inside GM.  His next boss, the Chairman at Opel (GM Continental Europe) Ralph Mason, who inherits some of the best Execs in GM (incl BL) and empowers them to excel through his inability engage to deeply into the business through his powerful and overriding addition to alcohol.

When he reported to the CEO of BMW the aristocratic Eberhard von Kuenheim who brought him on board to lead sales and marketing after a major scandal with the pervious leader of this function. Lutz found himself pitted against his CEO in battle and occasionally, the majority owners, seeking to stick with engine size related names like 1600. Lutz’s direct report, Oskar Kolk, came up with the idea of what BMW is what they are known as today 3, 5 and 7 series. These situations where BL fights for what he believes in, leads to a relatively short, but overwhelmingly successful tenure.  Surprisingly the become friends after BL’s departure from BMW.

Seconded by Ford, reporting to Ford president Philip Caldwell who is experiences what Lutz calls Caldwell’s ‘imposter syndrome’, Bob never feels any ‘genuine intellectual connection’ with Caldwell, who insisted on absolute obedience, implying a command and control style.  With a ‘near-insatiable’ appetite for detail manifested in the negotiations so far as developing the Fiesta platform. Positive perspectives included Caldwell championing quality, his style ‘peeling the onion one layer at a time’ destroying excuses, which recalls the 5 Whys of Root Cause analysis.

Caldwell’s successor ‘Red’ Polling – ‘The bean counter’s bean counter. If it can’t be quantified, I don’t want to know about it’. In his role at Ford of Europe, Bob was routinely challenged in his views and decisions to justify and fight with Red, initially with some challenging outcomes so far as warranty and micromanagement, ultimately some very good ones in terms of making the most of plant and equipment, not to mention development budgets, which were slashed through reusing existing capability wherever possible, Red appeared to champion Lean Enterprise and the war on waste? Despite Red’s approach key models launched included the Taurus and Sable, extremely successful sedans offered in North America with a radical look before Bob left.

The famous, Lee Iacocca, returned to rescue Chrysler from Ford, in 1986 after he had, Bob joins Lee as EVP for Trucks, explaining the need for polarising offerings as a key to commercial success.  As there was no point being 3rd or 4th choice for purchasers, as it would become a price equation.  Lee was shown to be at his best during Chryslers financial crisis in the early 1990s.  With an excellent grasp of the challenges and likely bold solutions, rallying his team around extreme targets and saving the business, despite serious headwinds. Some spectacularly successful decisions were made and executed (AMC acquisition), and some not so – a disastrous JV with Maserati costing the business dearly and Iaccoca’s relationship with the board to a fair degree.

Bob Eaton, who comes across as a collaborative exec, the two Bob’s worked well together with a high caliber team enjoying commonality of goals, driving a sustained period of excellent results.  Eaton perpetuated the Exec team, discovered that asking the right questions was key to navigating complexities in the business to create knowledge and trust, rather than shooting from the hip in response to observations made. Daimler Benz propose to merge, an authoritative executive in the form of Jurgen Schrempp became ‘co-CEO’ and Lutz was retired and Eaton was soon paid out.  The merger ultimately foundered, and Chrysler sold to private equity for a song.

Arthur Hawkins ‘The Felon’, an exception as Hawkins was Lutz’s predecessor as Chairman and CEO of Exide Technologies ‘ruled the company as if no published laws or statues….applied to Exide’ as BL attempts to recover the business, however massive debt and the tech wreck of the early 2000s drags the business into Chapter 11.

Returning to automotive, ‘Rick’ Wagoner CEO of GM 2000-9, was described as the ‘perfect peace time CEO’ with ‘back to basics’ initiatives.  Bob was asked to assist GM to stop releasing mediocre products.  Rick was seen as supportive of his direct reports to a fault and was viewed as a ‘procedural executive’ and left brain centric ‘I always want to see data’ struggling with future design directions in isolation. The GFC ends Ricks’ tenure and peace ends.

It is really interesting how he finishes with the book with a scorecard that he created, measuring Integrity, Courage, Style, Communication, Toughness, Adaptability, Consistency, Priority, Creativity and Results.  Encouraging us to go the same, with Georges-Andre Chevallaz receiving the highest rating.  It perhaps assists us to understand the key areas for leadership success in large enterprise.

Article
Be the Best Version of Yourself Part 2: Freediving to the deepest waters every day!
Read
4 mins
Video
60 Second Stillness
Watch
2 mins
Podcast
Getting a better night's sleep - what's worked for me
Listen
9 mins